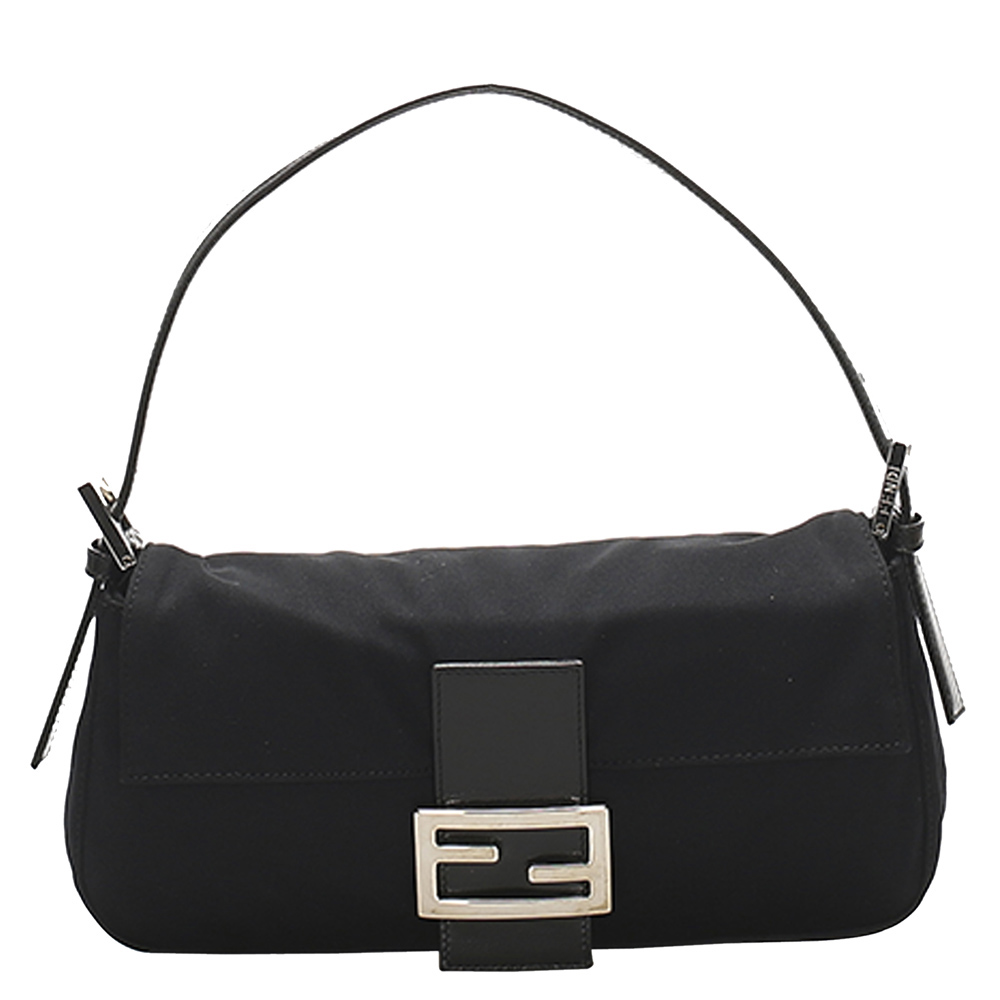 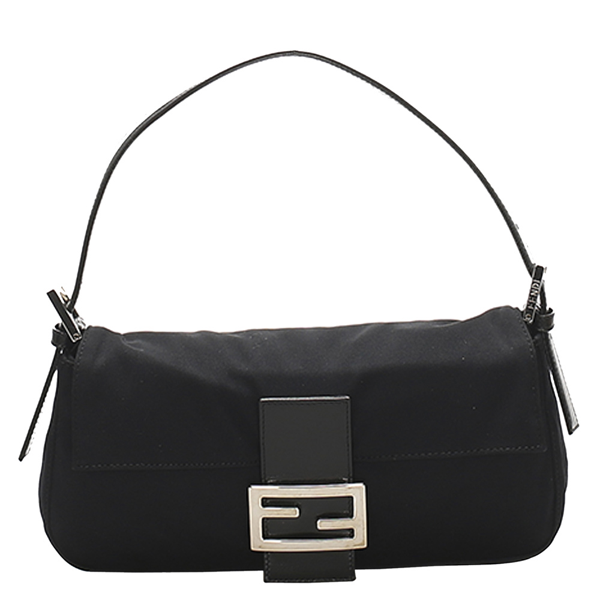 Carry this bag from the house of Fendi to instantly uplift your look. This black bag will look unbelievable with a diverse outfit. Tailored with canvas, this fun piece is splendid for the daring fashionista.