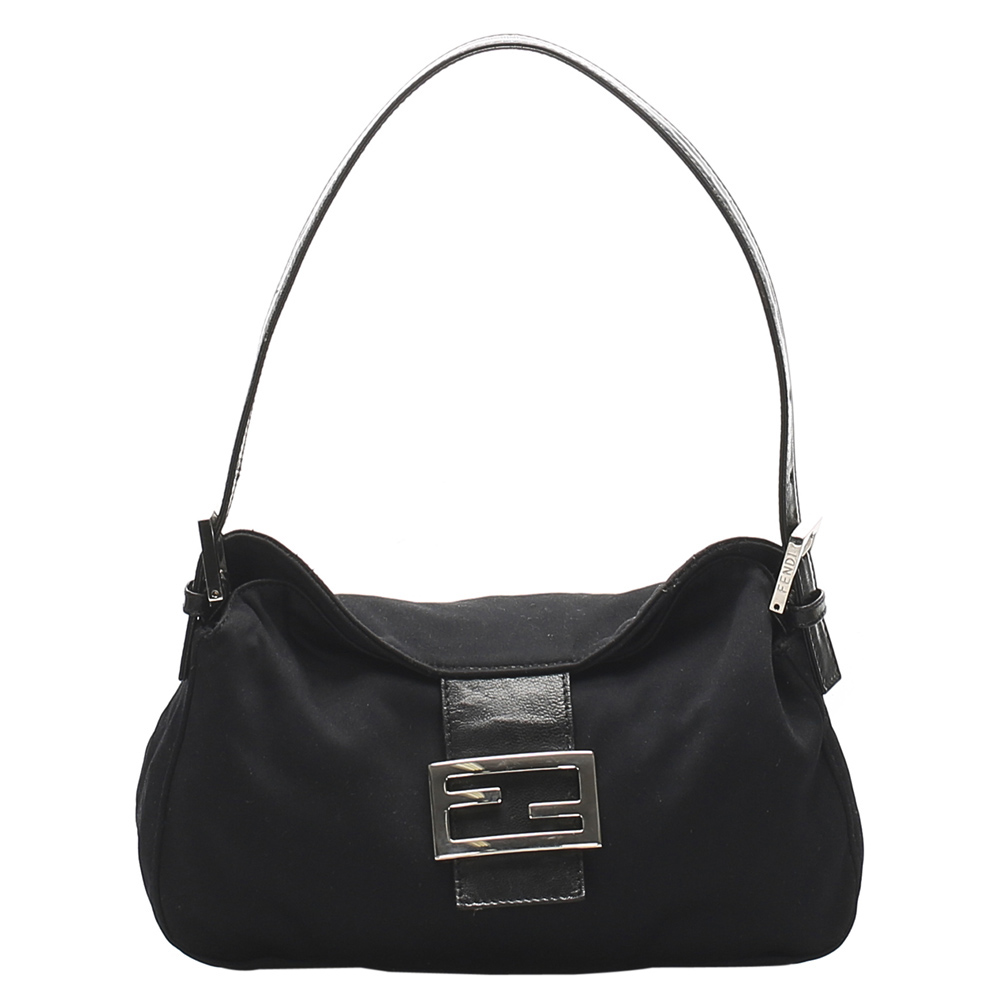 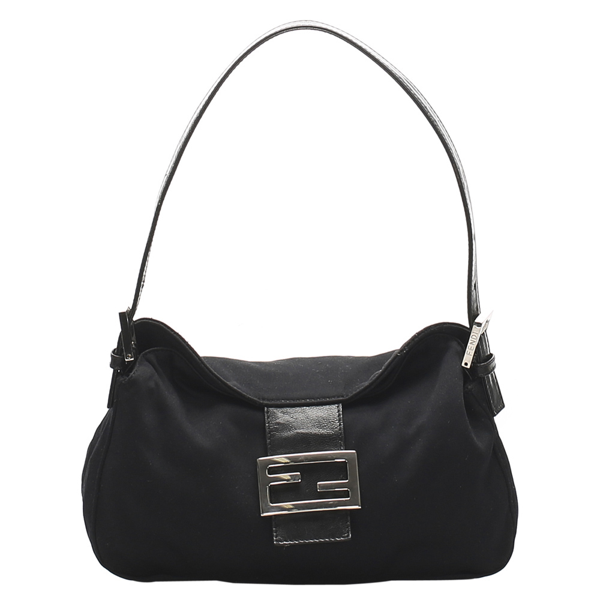 This fashionable bag by Fendi is all you need to perfectly complement your attire. The first class pick for everyday use or special events this pleasing black bag is true to its existence. Showcasing a timeless cotton and canvas bag which is a perfect blend of style and utility.

A world of fashion, powered by technology. ModeSens pulls from the racks of 40,944 luxury brands, aggregating every product at the item level for a seamless, transparent and secure shopping experience