Glasgow-based creative director and activist, Barrington Reeves, lifts the lid on his flight case to share the three sneakers he can't travel without.

Starting out as a graphic designer and club promoter Barrington Reeves and his creative agency, Too Gallus, has quickly become one of the most impactful and resonant young agencies working to put Glasgow and Scotland on the creative cultural map.

Quickly securing clients running the gamut from Nike to Red Bull, Barrington's flair for colliding his creative artistry with a love for sneakers, streetwear, and contemporary culture has become a blueprint for agency success outwith London. Staying true to his club promoter roots, Barrington still runs Magic City - a pillar of Glasgow nightlife playing an electric blend of HipHop and RnB which secured Barrington a spot supporting Virgil Abloh on his world club tour at the iconic Glasgow Sub Club.

Passionate about making space and creating opportunities for People of Colour in the creative industries, Barrington places activism and thought-leading at the centre of his work. A leading voice within the BLM movement in Scotland, he uses his personal experiences and love for sneaker, streetwear, and other cultures birthed and raised by PoC communities to champion black-owned businesses and encourage entrepreneurship through the Black Scottish Business Fund.

A sneakerhead with a mission and a message, truly giving back to a younger generation and embodying the change our creative industries so desperately need, we visited Barrington in his creative studio to ask: what sneakers are in your flight case?

"I've been collecting shoes for about 6 years now and have owned a couple hundred pairs over that time, but I'm also notoriously unlucky. I don't bet, I don't gamble and I never win raffles, but after 6 years I finally won my first raffle and it was the END. x NEW BALANCE 'Grey Heron'. Obviously I'm a massive design geek so all the little finishing touches on it like the feather print insoles and the custom box just make it that touch more special for me."

"The Jordan 4 retro has always been my favourite silhouette from the brand so when I saw Virgil was dropping one, I instantly knew I needed it. What Virgil has done with the Nike collection has been a huge inspiration for me as a multi-hyphenate creative, demonstrating how a designer can move across mediums, applying their skills in one area such as architecture to an adjacent area like footwear design. It's where I really see my career going, so to me these are a personification of where I want to go."

"The Nike x Basement 90 was the first shoe campaign I worked on. We brought the team from The Basement up from London and introduced them to the key players in Glasgow, showing them what the city had to offer. When the shoe had been designed, we worked on the launch campaign images. The night we went out to shoot it was pouring with rain and we were out for 5 hours, but we were all so stoked to be working on the project we didn't even notice. To be able to look at a shoe and know you were involved in its creation is a special feeling, definitely one that will always be close to my heart." 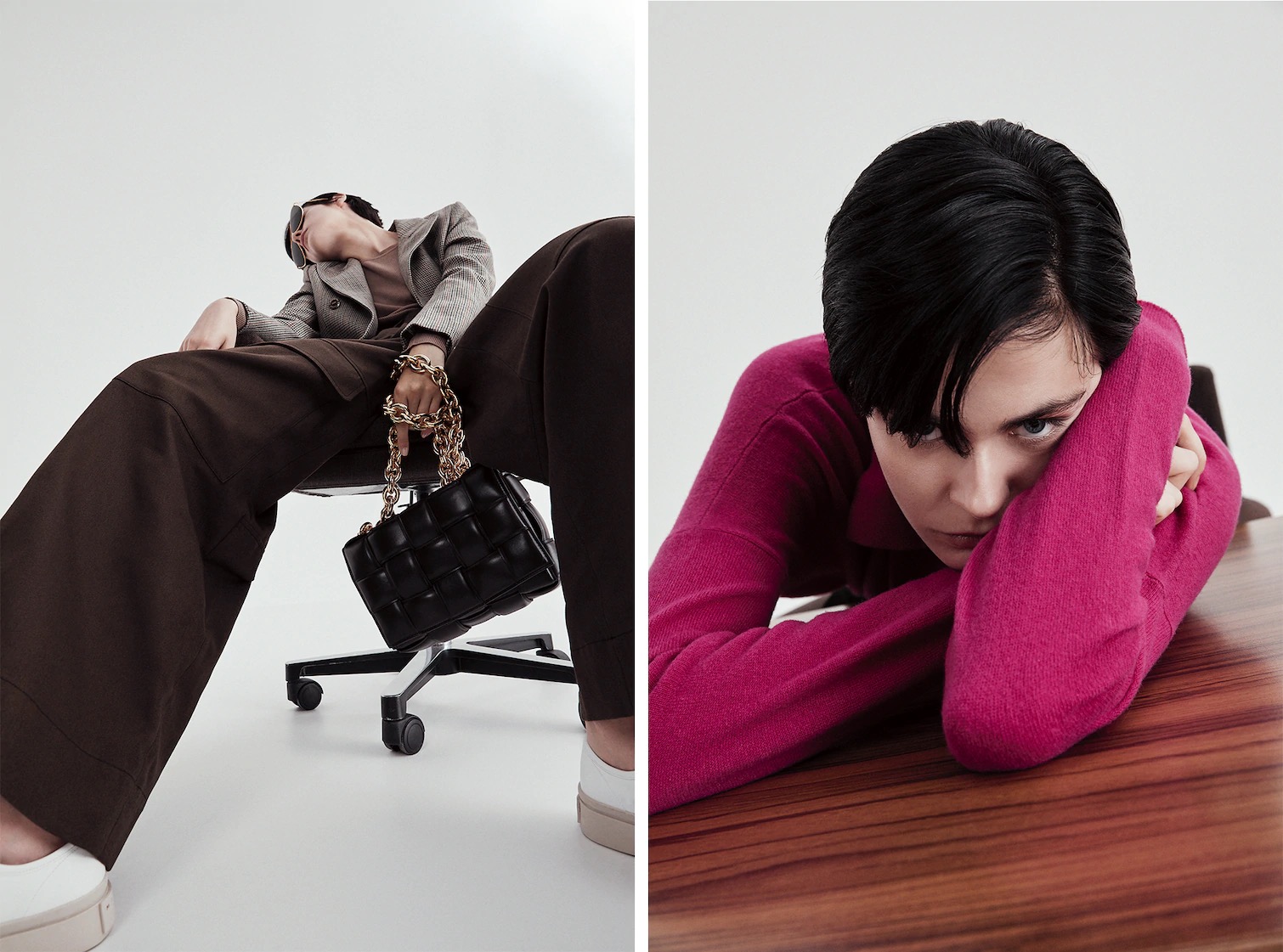 A world of fashion, powered by technology. ModeSens pulls from the racks of 40,038 luxury brands, aggregating every product at the item level for a seamless, transparent and secure shopping experience